Nigeria has a dual economy with a modern segment dependent on oil earnings, overlaid by a traditional agricultural and trading economy. At independence in 1960, agriculture accounted for well over half of GDP and was the main source of export earnings and public revenue. The oil sector, which emerged in the 1960s and was firmly established during the 1970s, is now of overwhelming importance to the point of over-dependence: it provides 20% of GDP, 95% of foreign exchange earnings, and about 65% of budgetary revenues. Competition between ethnic and regional groups for power and access to the country’s oil wealth has been at the root of politics in Nigeria.

The large subsistence agricultural sector has not kept up with rapid population growth. Nigeria, once a large net exporter, now imports food though the Administration of President Umaru Musa Yar’Adua has introduced far-reaching policy initiatives to reverse this trend and attain national food self-sufficiency. Based on GNP per capita, Nigeria is among the world’s 20 poorest countries. Economic growth since the early 1970s has been erratic, driven primarily by the fluctuations of the global oil market. During the 1980s and 1990s Nigeria faced growing economic decline and falling living standards, a reflection also of political instability, corruption, and poor macroeconomic management (most notably the failure to diversify the economy).

Fundamental economic reforms were introduced by the administration of President Olusegun Obasanjo which resulted in a stable macro-economic environment, including debt relief. A major debt deal led to a massive reduction in Nigeria’s debt from over US$36 billion in 2004 to a mere US$3.6 billion in 2008. President Umaru Musa Yar’Adua has intensified economic reforms on the basis of the foundation laid by his predecessor. Between 2004-2008, the country’s GDP grew two-fold to $209.5 billion and at an impressive rate of 7%. This was the best performance for many years, above the regional average of 6%.

The country’s GDP recorded an average growth rate of 6.3% between 2006 and 2008. This was largely fuelled by the growth of the non-oil sector, including the phenomenal increase in the price of crude oil before the sharp decline of 2008, made worse by the global economic meltdown.

Nigeria is an investor-friendly country with a rule of law which is anchored on good governance and accountability. It has a robust private sector and is committed to creating enabling business environment via a stable democratic system, infrastructure re-engineering, and expansion, strong and virile financial and insurance sector. The country has a highly simplified and streamlined procedure for business entry, reformation of its public service and removal of bureaucratic hurdles as well as improved international image. The government is also promoting non-oil sectors of the economy with aim of targeting and attracting foreign direct investments into key priority sectors such as Power, Infrastructure, Agriculture, and Solid Minerals. The government is committed to privatization, commercialization, and liberalization of the economy.

For more investor guides to Nigeria, please see the below links: 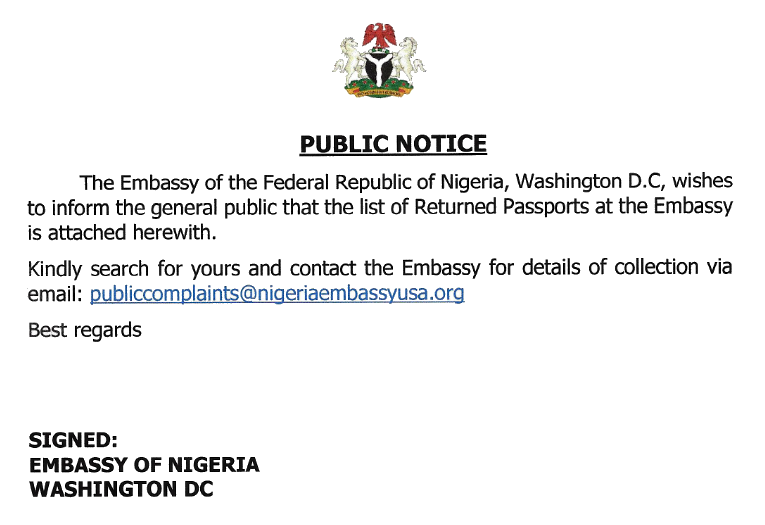 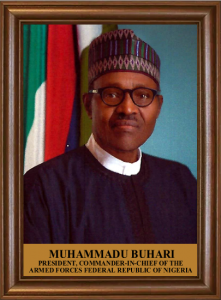 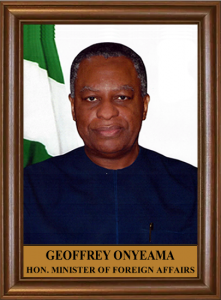 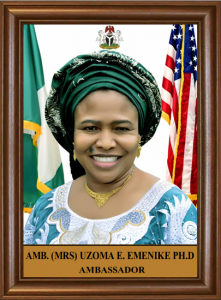